Have you ever heard of the proverb “The fat sow knows not what the lean one thinks”? Nowadays you can often hear people say they’ve alienated from each other and that only now and then does somebody really care for another person’s feelings.

Unfortunately, people don’t evolve what’s built into their brain, and that is empathy. How many times have you wished for another person to understand how you feel and what you think about, to understand how did you become what you are now? After all, we are all human beings searching for understanding, and this can be done only by the person who tries “walking in your shoes”. Still, you’ve found yourself in a situation where an injustice was incurred against you leaving you deeply hurt without seeing the way out. The cure for this is actually simple – forgive.

Sounds a bit crazy to forgive someone who has treated you badly?

I believe it does, but one thing is for certain –forgiving means not doing a favor to that person, but yourself.

In fact, you should forgive for selfish reasons and you have all the right to do it. This is the only way to free ourselves from the vicious circle of the negative emotions such as anger, resentment and bitterness that would reflect on other areas of life as well.

And don’t be deluded that rebellious behavior and sweeping things under the carpet will help you deal with a problem. Quite contrary… You’ll get attached to these persons even more because everything you do you’ll be doing in memory of them, bitter or not, thus giving them a chance to continue to live (and thrive) in your thoughts. The more we refuse to think or talk about them, the more we embed them in our consciousness until they finally become the (ill) part of us, of our very essence even. It has been evidenced that resentment makes people release the same hormone cocktail as in stressful situations like adrenaline, cortisol and noradrenaline. In addition, people who know how to forgive are less angry, more optimistic and less stressed. Accordingly, inability to forgive, experts agree, represents an impediment so overwhelming as to reduce brain activity responsible for a physical activity. 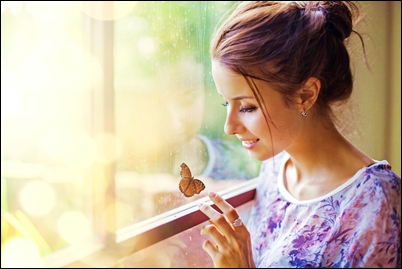 However, forgiving shouldn’t involve only others, you should start from yourself. It is time to begin to love the person you would like others around you to love – you. My own battles have taught me that to love does not mean to give incessantly until you “run out” since nobody’s perfect and giving your everything implies also giving the less good, your burden. And not everyone is ready to cope with that and that’s the turning point. You expect the best thinking primarily on love but forget at the same time that you’ve also given your fears, uncertainties and frustrations to that other person. Isn’t then absurd to expect only the best to be given back? For this reason, learn to love yourself and accept others the way they are because love is neither conditional nor trade. Trust me, once you realize this, everything become so easy… after all, more than that simply cannot be done by a human.

Love yourself with no delay, this is the only lifetime relationship you’ll ever have and by doing that you would be able to let go of the past, stop fearing the future and at last, live life in the only moment possible – the present one. If you let the hate fill you, you’ll be taking yourself a place for the good stuff while love will only enrich you for what you love.

Don’t let your ego come on the way and use forgiveness to find that alienated part of yourself and always bear in mind that forgiveness is a virtue inherent the strong ones but also the way to rise above everything that troubles you and all those who hurt you. Always forgiving with heart means to eternally love and truly be happy, something over which those deprived of that knowledge get most angry about. 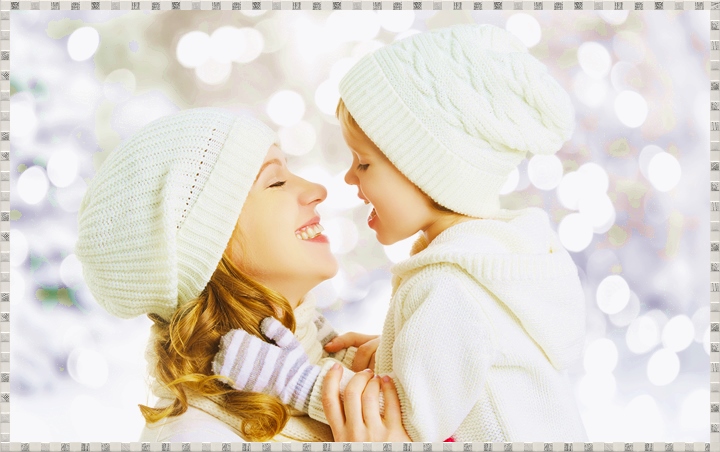