Every human being has the need to love and to be loved. Love is a basis of our relationships, and in harmony with it, we can work on our self-confidence, but build the self-confidence of other people too, making them happier and ourselves both healthier and happier.
I believe most of us face with certain warning signs and stress symptoms on a daily basis, and we are probably sick of it, not to mention the everlasting feeling of anxiety we feel about so many things. However, one recent research has shown an interesting way to cope with stress and it is nothing more nor less than hugging. Namely, the research involved 400 people and has evidenced that everyday hugging can improve our health and protect us from the cold. It seems that this simple gesture has powerful effects in numerous stressful situations. The goal of this research was to relate conflicts and disagreements with our surrounding to various diseases. It turned out many such problems are stress related. However, a proper hug is not only the easiest way to support a person in need, but it has many health benefits as well. 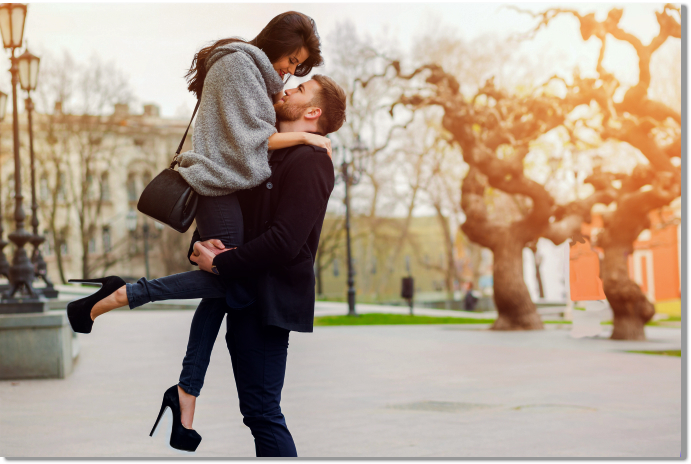 The scientists interviewed the examinees aiming to find out more about the way they’d spent their day and how they got along with other people, so this included the information on the number of times they’d been eaten that day, with whom they’d been watching TV and for how long, had they been walking or doing some other exercise, had they gotten into a quarrel and finally, had they been hugged by anyone.
Furthermore, all the examinees had also received nose drops and a cold virus, but not everyone got sick. Those who had support from others and hugged every day, in spite of some disputes, either had milder symptoms of cold or didn’t even get sick. In addition to increased resistance to the cold and viral infections in general, some studies have shown that hugging almost immediately reduces blood pressure and lowers heart rate. As it turns out, a simple hug has proven to be very effective, whether or not you one is expecting it, and scientists suggest it has something to do with the increase of the oxytocin levels. It is thanks to this hormone that we strengthen relationships but it also encourages solidarity when it comes to strangers.
People who hug more have stronger relationships, nurture trust and raise their own level of self-confidence making the people around them happier. What is more, hugging reveals person’s intention to inspire trust and to protect another person. Given so many mental and physical health benefits may be gained just from hugging, it’s no wonder it is crowned as the best natural antidepressant. For this reason, even scientists would agree: Let’s hug it out!