Maybe you’ve never heard of bromelain and think you’ve probably never even been in touch with it, but you would be surprised. Bromelain is actually an enzyme derived from the stem and juice of the pineapple and is used to treat numerous conditions, so it assists in weight loss, reduces swelling and for that reason it is a common ingredient of the creams designed to treat burns. The reason why it is so effective is because it interacts with hormone-like substances called prostaglandins and these prostaglandins are the very thing that causes pain and bromelain inhibits prostaglandin activity. Bromelain does not only inhibit these substances that cause pain, but it appears to produce other variety of prostaglandins, the one with the anti-inflammatory effect. Moreover, bromelain is associated with breaking down the fibrin, an insoluble protein that retains fluid in tissues. 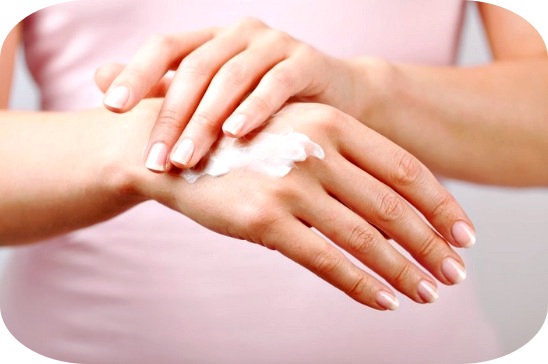 As far as burns are concerned, one study has been conducted among the group of 700 firefighters. The results have shown that half of the group that used bromelain had their burns healed twice as quick than those who didn’t use it. 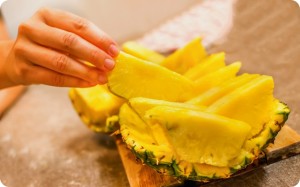 Bromelain is also used to treat pain after minor surgeries and aesthetic (cosmetic) surgeries, but also in the case of women who have just given birth. When combined with another enzyme, trypsin, bromelain can be used to treat urinary infections, and in combination with papain, an enzyme found in immature papaya, it works as a muscle relaxer and relieves menstrual pains. 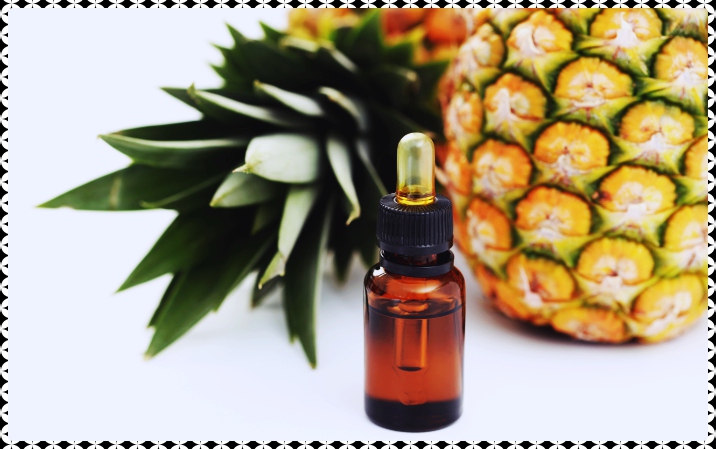